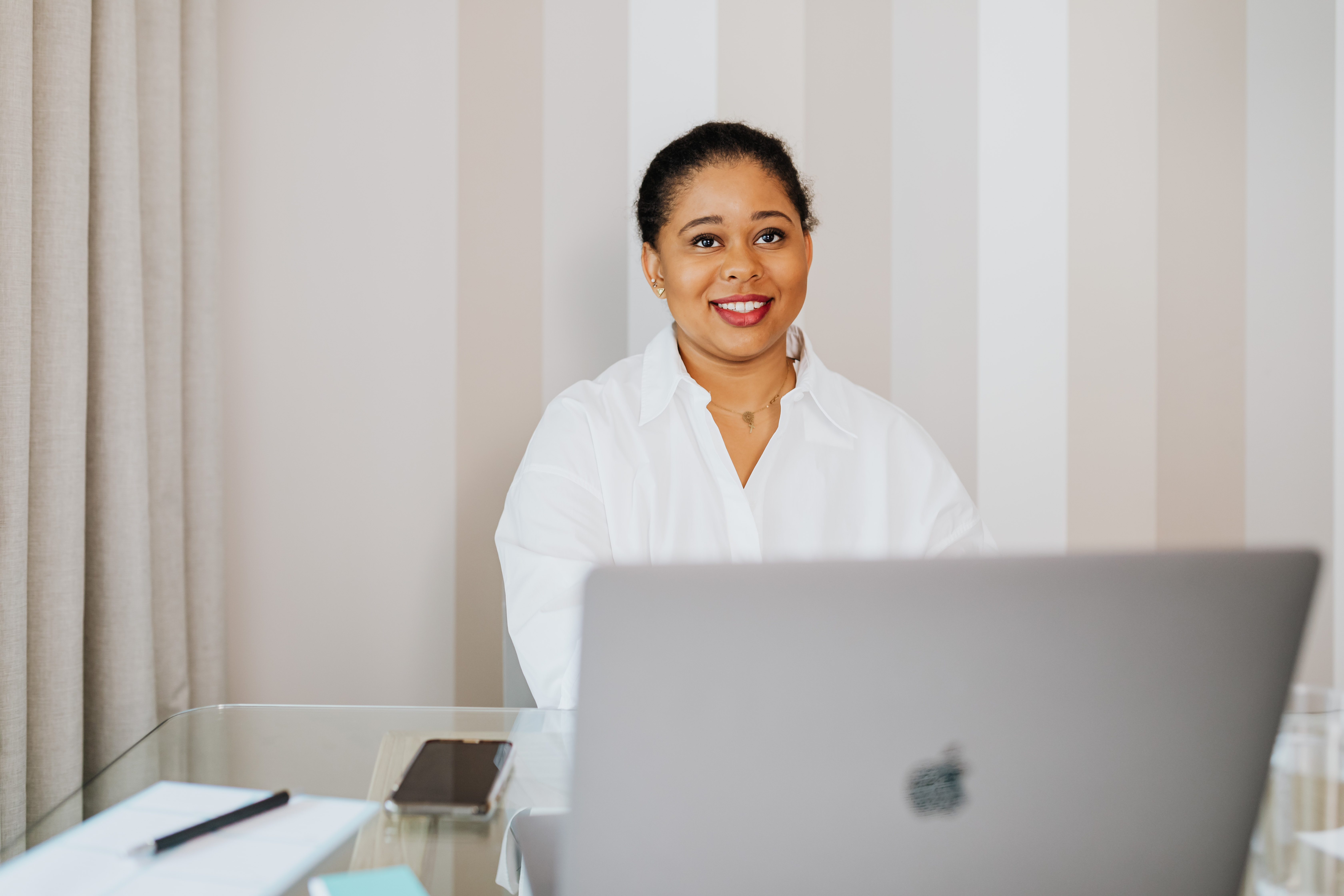 "I’ll now be able to save more money because I switched to another plan. I’ll be able to have more freedom knowing that I have less to pay each month. I can use that extra money for things that I need and Chipper helped me do that.”

Cindy is an elementary school art teacher who started her career struggling to make payments. She was looking for a way to lower her monthly $300 student loan bill. Not only did Chipper help her lower her monthly payments by helping her enroll in an income-driven repayment plan, Cindy is actually eligible for student loan forgiveness!

Lower Payments
“I started college in 2005 and was supposed to graduate in 2009. However, I had struggled a little bit due to my mom passing away in 2012. I wasn’t focused on school during that time. But I wanted to go back and finish. In 2015 I graduated from UT Arlington with my teaching degree and $25,000 in student loan debt. My first job after school I was only making $8, $9, $10 an hour tops. So I wasn’t able to make timely payments as much as I should have been. There would be some months when I was consistent, but most of the time I wasn’t consistent. Things didn’t really turn around until I got my first teaching job. It was my first career job and then from there I made it a goal to be consistent with paying my student loans. Now that I had a career, I knew it was possible for me to make those timely payments. I made it my goal to work on paying them off.

Before becoming a teacher, it was a burden to pay my student loans. I wanted to enjoy life, get my own place, get a car, but in the back of my mind, I was like, you have to save up to pay these loans. Obviously I’m grateful for the loans because through them I was able to complete my schooling, but it was just such a task and pain, something I was dreading. I don’t like owing people money, I actually hate it! Which is why I drove myself to be more serious about paying off my loans so that I won’t have to deal with my loans looming over my head, so I can gain some kind of freedom.

When I started teaching I felt in a way I regained control. I have the ability and capability to pay them off. And so that’s what I’ve been doing for the past two years, regaining my control. Paying these loans no longer feels like such a dread. Now I view it as a responsibility and I have to take accountability because I put myself in this position. Granted before, I was like, Oh, I’m not making enough money to pay off my loans. But now, you know, looking back, I could have paid something, even if it was $25 a month or even five bucks a month, but I was making excuses for myself. If I was consistent about that, then I wouldn’t have been in and out of default and deferment. So I deeply regret that. But I really appreciate Jessica and Tony for showing their concerns about me and trying to help me out. That means a lot to me cause I really want to be free of all these loans!

Before using Chipper I wanted to know if there was a way that I could lower my monthly payments, because I’m paying $300 a month! That leaves me stripped of cash. There will be times where I’m left with probably $200, $300 a month and that’s not a lot to go off of, cause groceries are a hundred dollars, obviously gas, birthdays and stuff and, you know, unforeseen things that come up. Before I wouldn’t have enough money in my bank account to save.

I’ll now be able to save more money because I switched to another plan. I’ll be able to have more freedom knowing that I have less to pay each month. I can use that extra money for things that I need and Chipper helped me do that.”

Forgiveness
“The first time that I got word of teacher loan forgiveness was through a coworker of mine. She said: Hey, you know, you could get loan forgiveness. We work for a Title 1 school charter school, we’re eligible! And she’s like, we just got to stay here for five consistent years. And chances are, your loans can be forgiven or at least a big chunk of them! Prior to her mentioning that to me it was all new to me. I never heard of that. So since then I’ve been doing some research as to how I could qualify for a teacher loan forgiveness. Through Chipper I also found I qualify for two forgiveness programs! We decided that the Public Service Loan Forgiveness Program is best for me and I’m on track to have over $9,000 forgiven!” 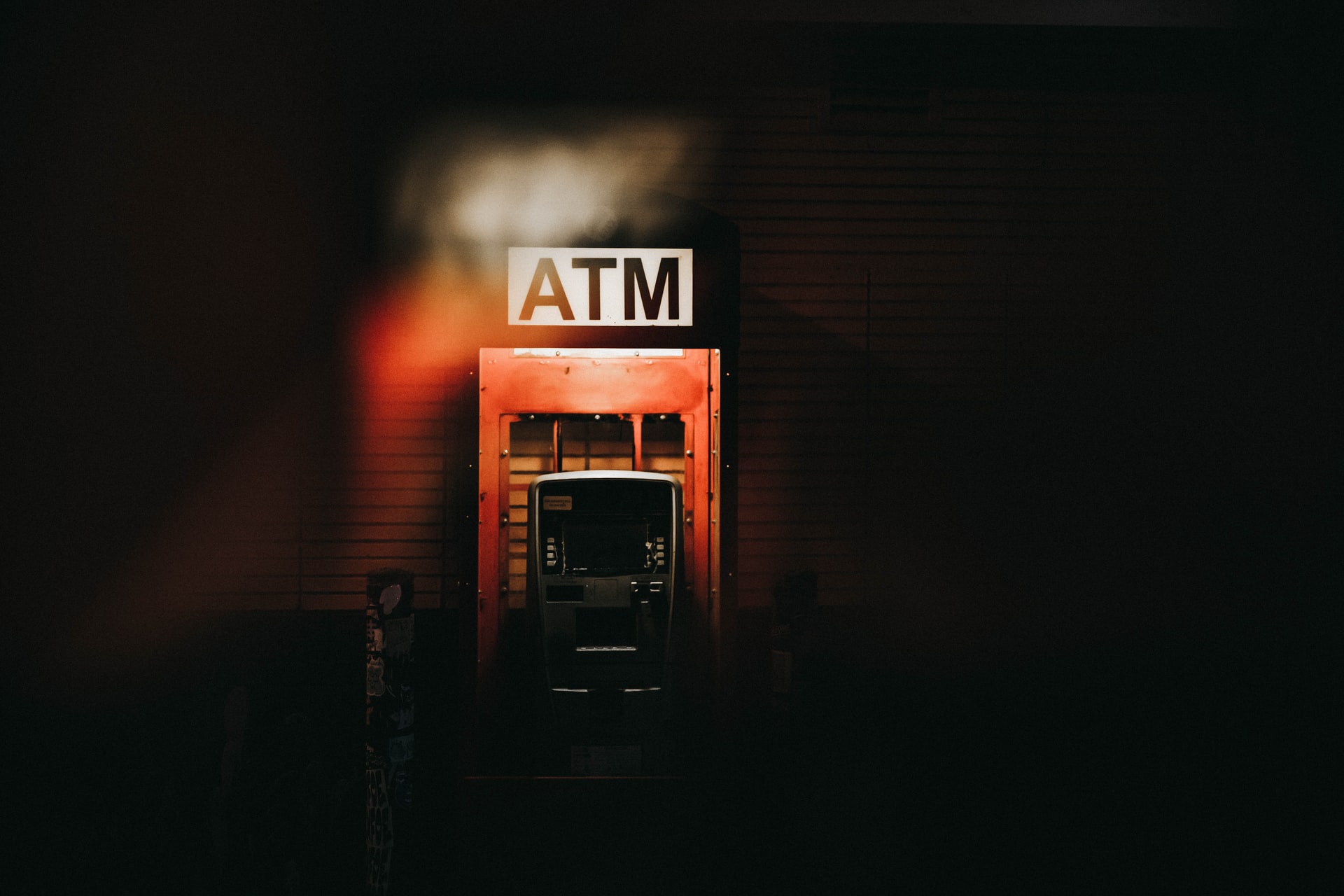 How To Consolidate Federal Student Loans 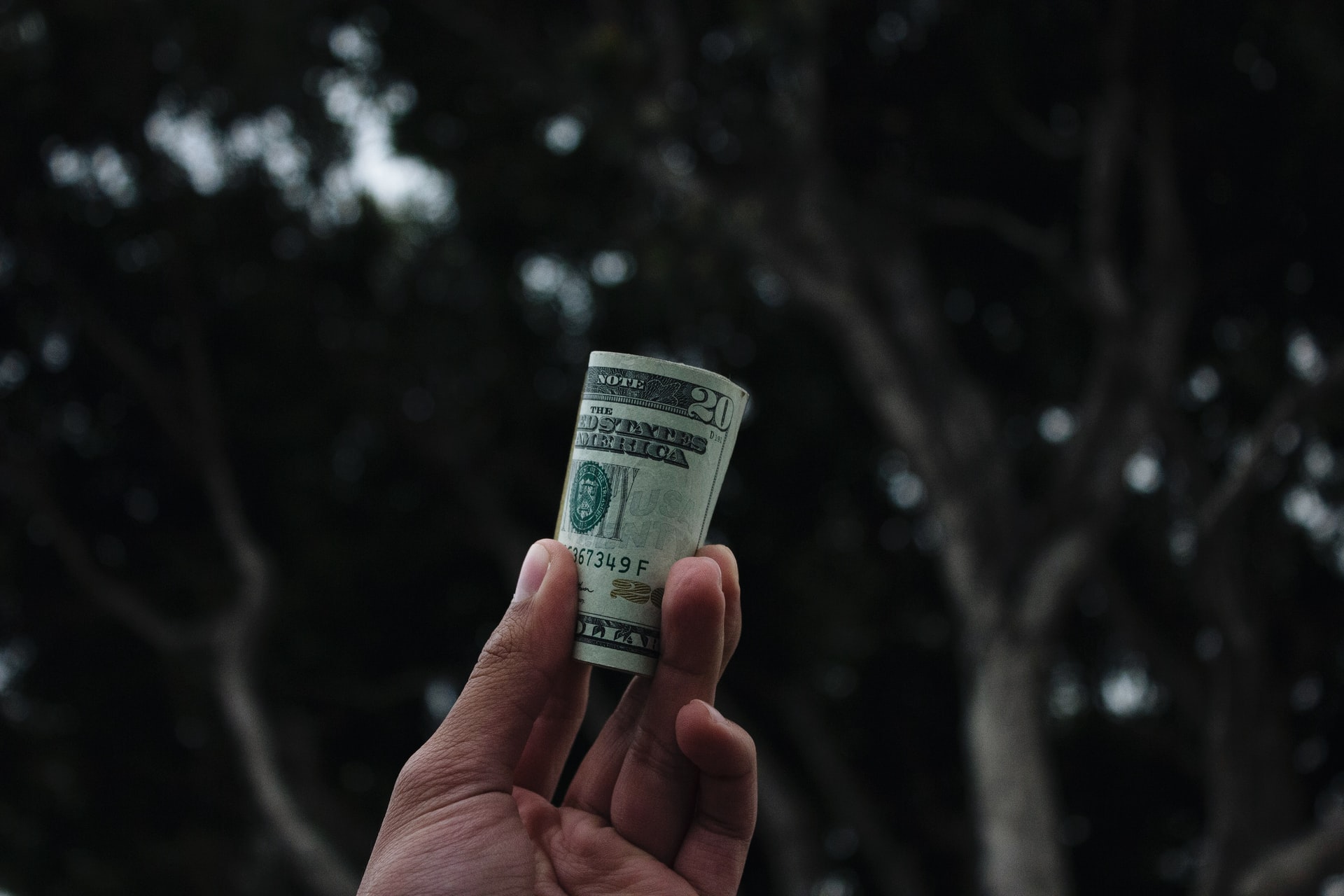 Can You Consolidate Federal Student Loans?