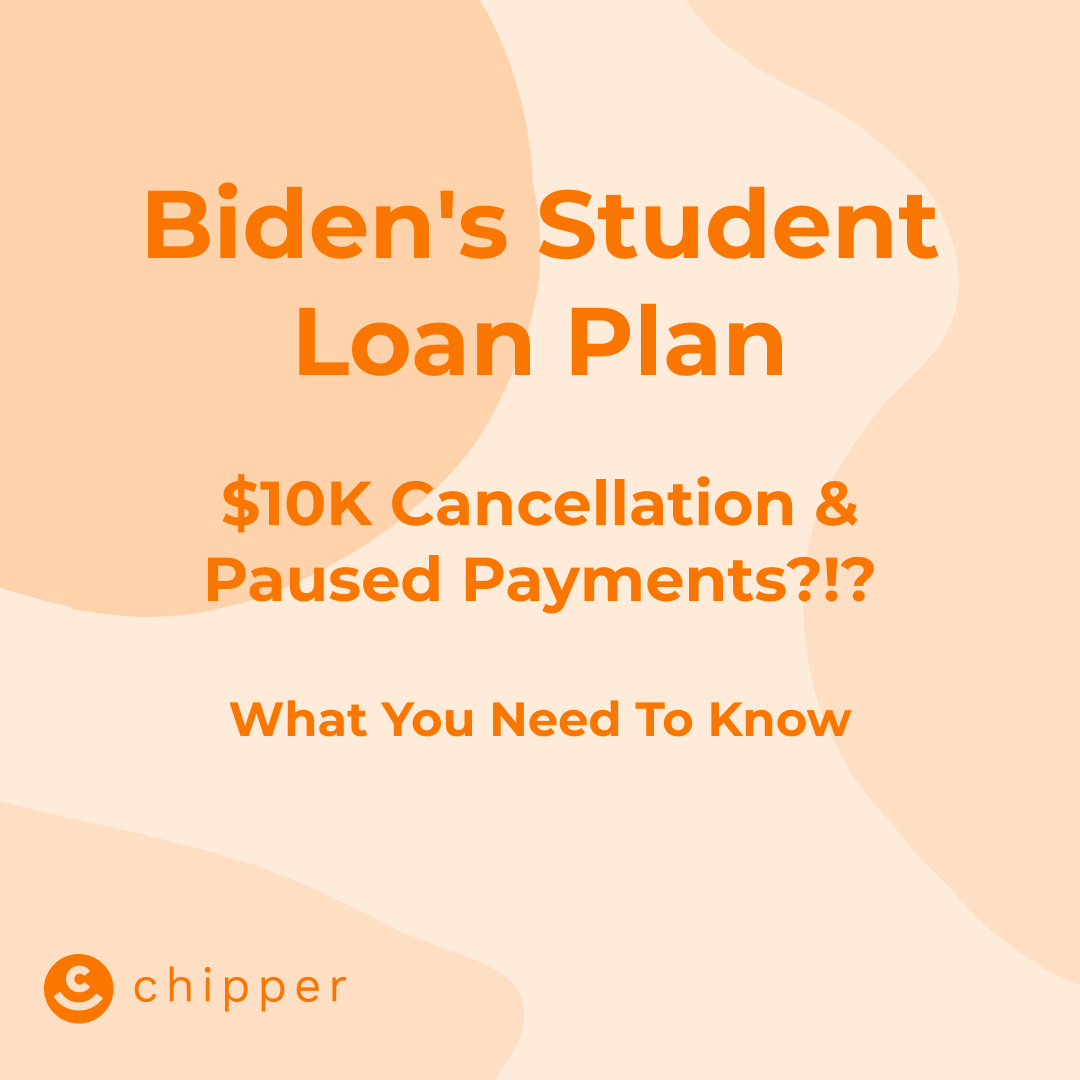 Recently elected president, Joe Biden, plans to ask Congress to immediately enact a student loan forbearance action that cancels $10,000 of debt for borrowers and pause monthly payments further by advocating for an extension. This plan comes after the $900 billion pandemic aid package that was passed in December didn’t come with a payment pause extension for student loans.

In one survey, 6 out of 10 borrowers claimed that they are going to find it hard to pay their student loan payments in the months to come. Further data showed that approximately 90% of federal student loan borrowers have leveraged the option provided by the government to pause payments while the pandemic is ongoing. However, it is still not known how long Biden plans to extend the payment pause once in office.

The commitment by the president-elect to forgive $10,000 in student loans is in line with the promises he made during his presidential campaign. However, Biden is currently faced with growing pressure to cancel even more of the debt and to bypass Congress altogether.

At the same time, Senator Elizabeth Warren, D-Mass, has recently mentioned that student loan forgiveness would be one of the most effective economic stimuli that could take place through executive action. However, not everyone agrees with this sentiment. Experts believe that Biden is going to face court challenges if he moves to cancel the debt without Congress’ approval. With Congress being mostly under Democrat control, it appears that the legislative approach may be a more suitable option. Even so, there is still a long road ahead for student loan reduction or elimination.

Despite the Democratic Party securing a couple of Senate seats in Georgia, they will still need Kamala Harris, the vice president-elect, to step in for them to get 51 votes over the 50 the Republicans hold. Even then, not all Democrats appear to agree with reducing or forgiving student loan debt. But even if they did, they’d need at least 60 votes to pass this act. Basically, it is going to be hard to convince nine Republicans to support Biden’s student loan forbearance.

Seeing as there is a lot of uncertainty in passing legislation that reduces or forgives student loans, advocates are urging Biden to just cancel the loans administratively. After all, borrowers can’t afford to delay any longer, especially with the ongoing coronavirus pandemic.

But until Biden’s student loan plan is in place, payments will resume on February 1st, 2021.

Read more about your student loans... 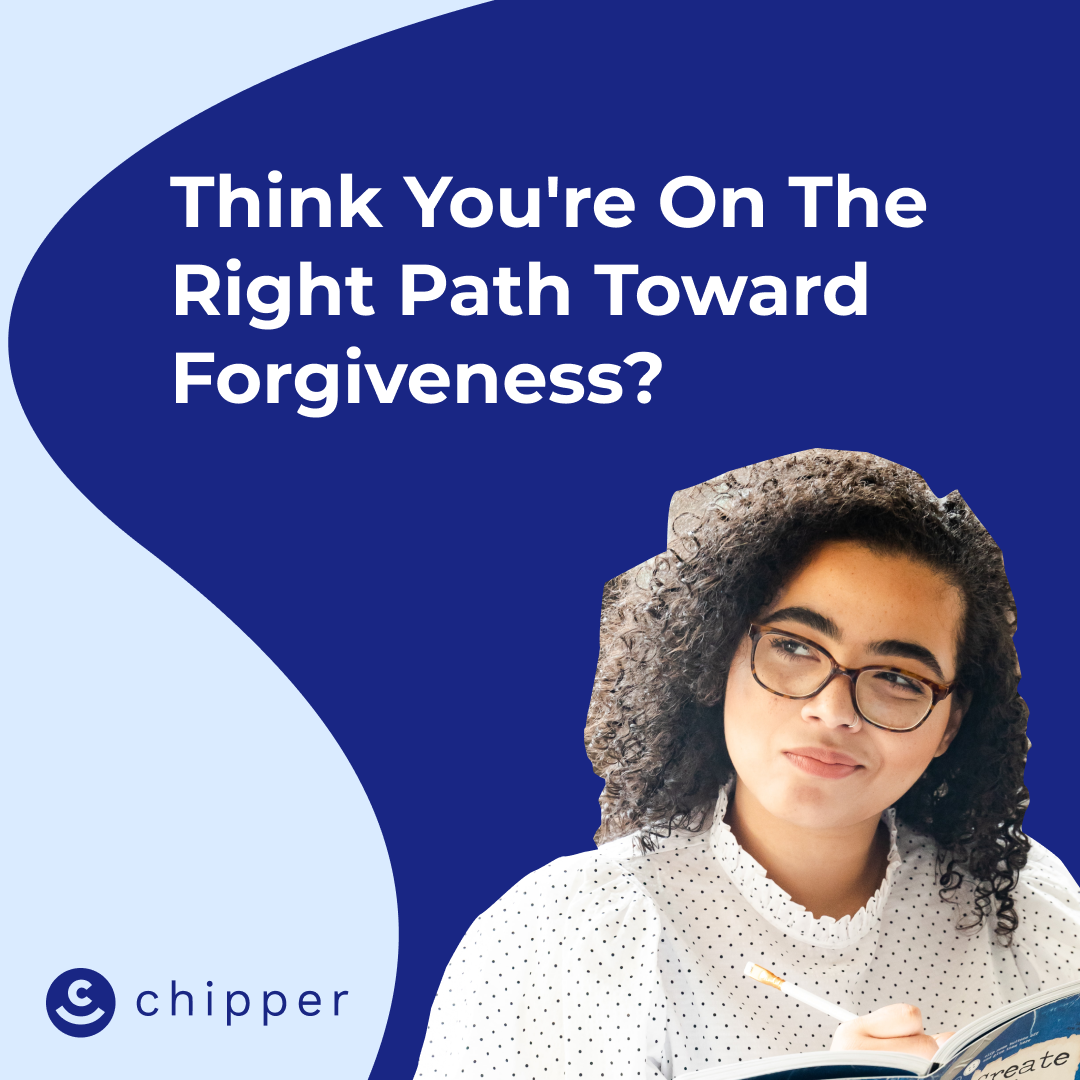 Think You're On The Right Path Toward Forgiveness?

The #1 reason for PSLF denial is misinformation... ineligible loans, incorrectly filed forms, and not meeting all of the requirements for the PSLF program are the consequences of misinformation. If you think you’re on the right path toward forgiveness, I would challenge you to read through each section of this blog to make sure you really are. When it comes time to apply, make sure you’re approved for the forgiveness you deserve! 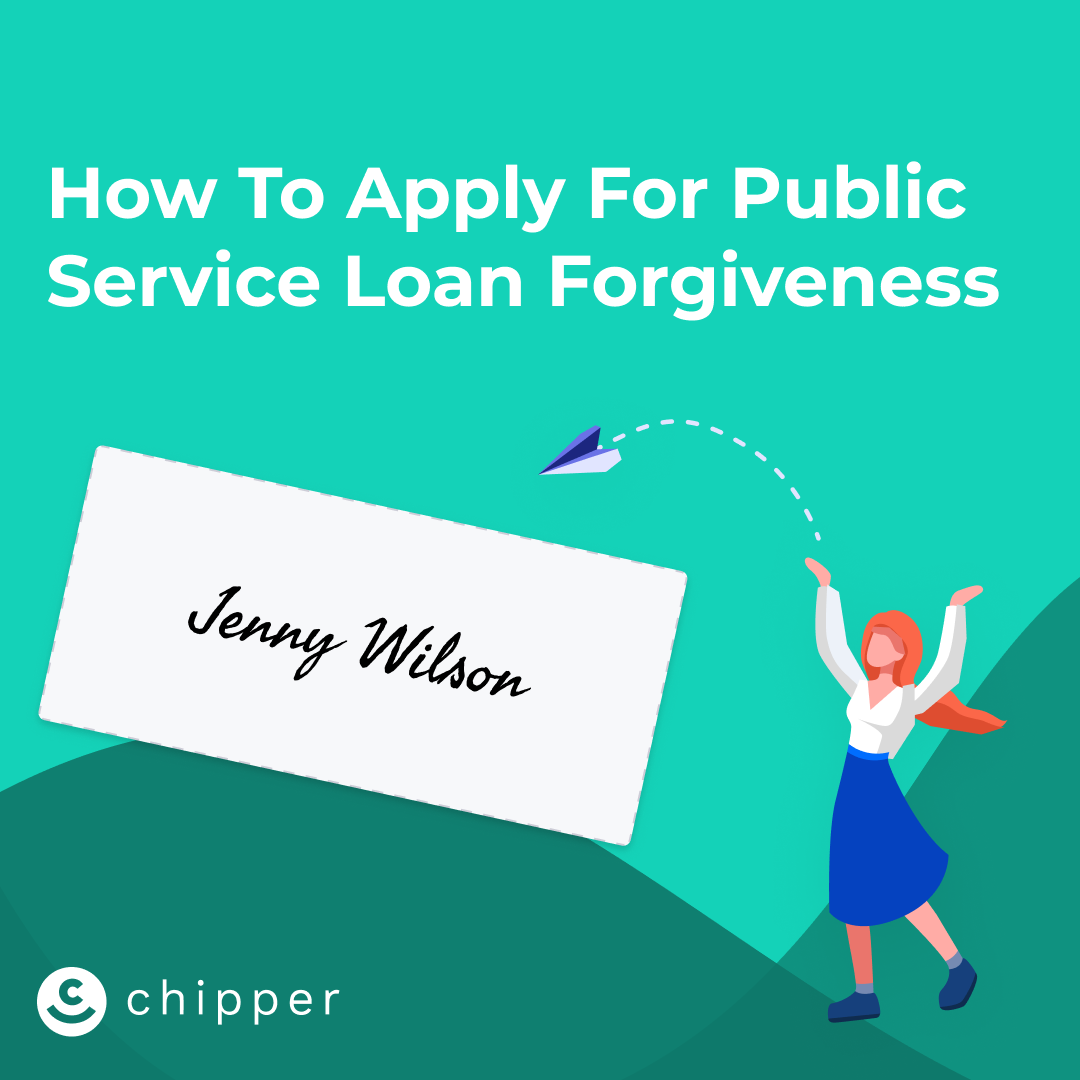 How to Apply for Public Service Loan Forgiveness

Qualifying for the Public Service Loan Forgiveness program requires long-term investment and commitment. However, once you complete your 120 qualifying payments, it is pretty straightforward from there to get your student debt forgiven. Make sure to follow the instructions in this blog and if you’re ever confused by which repayment plan is best for you, when to recertify your income, how to fill out the Employment Certification Form, we’re here for you! 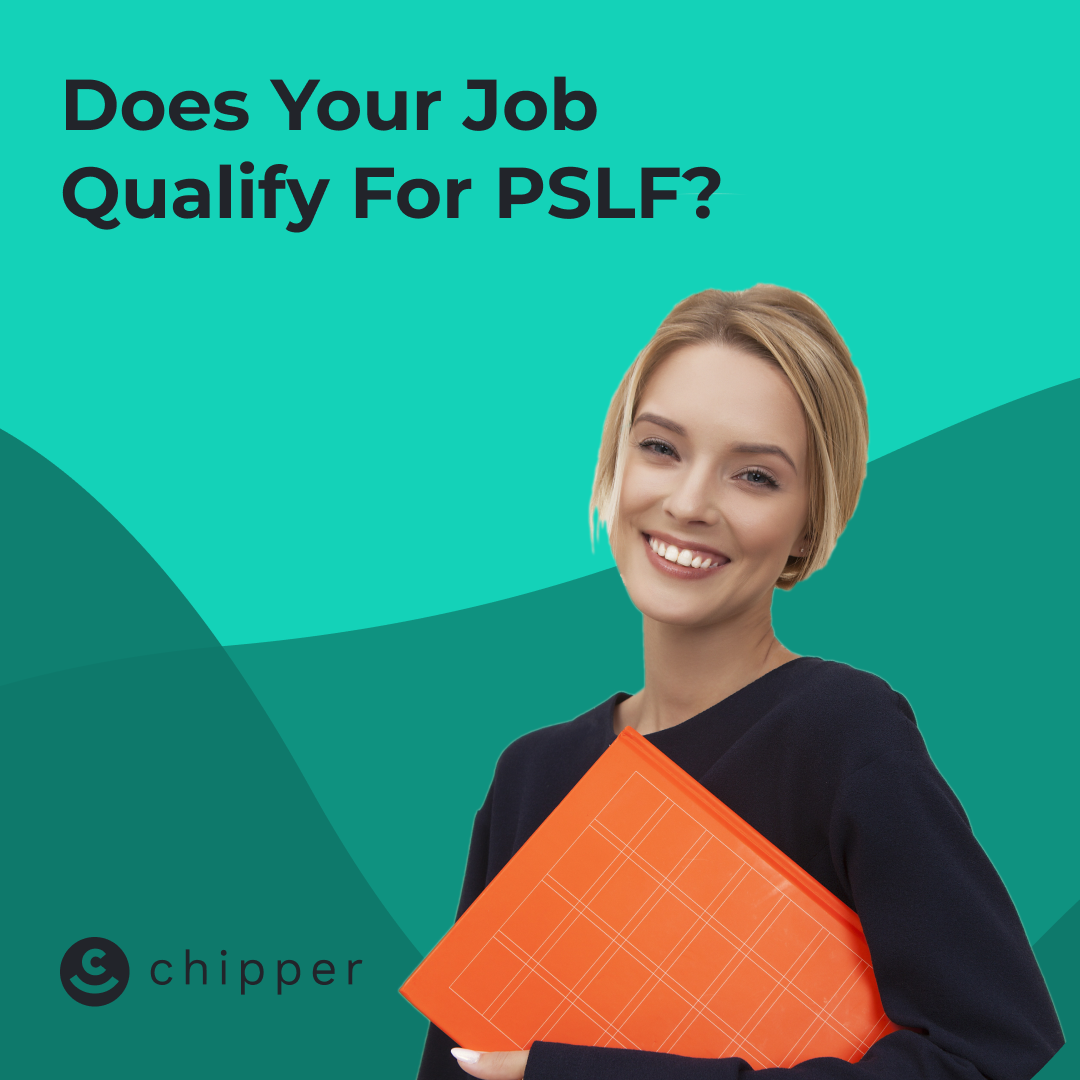 Are you employed by the government, a 501(c)(3) non-profit organization, a Peace Corps or AmeriCorps? Read more about which jobs qualify for Public Service Loan Forgiveness .

Ready to discover how much you could save?
Get Started