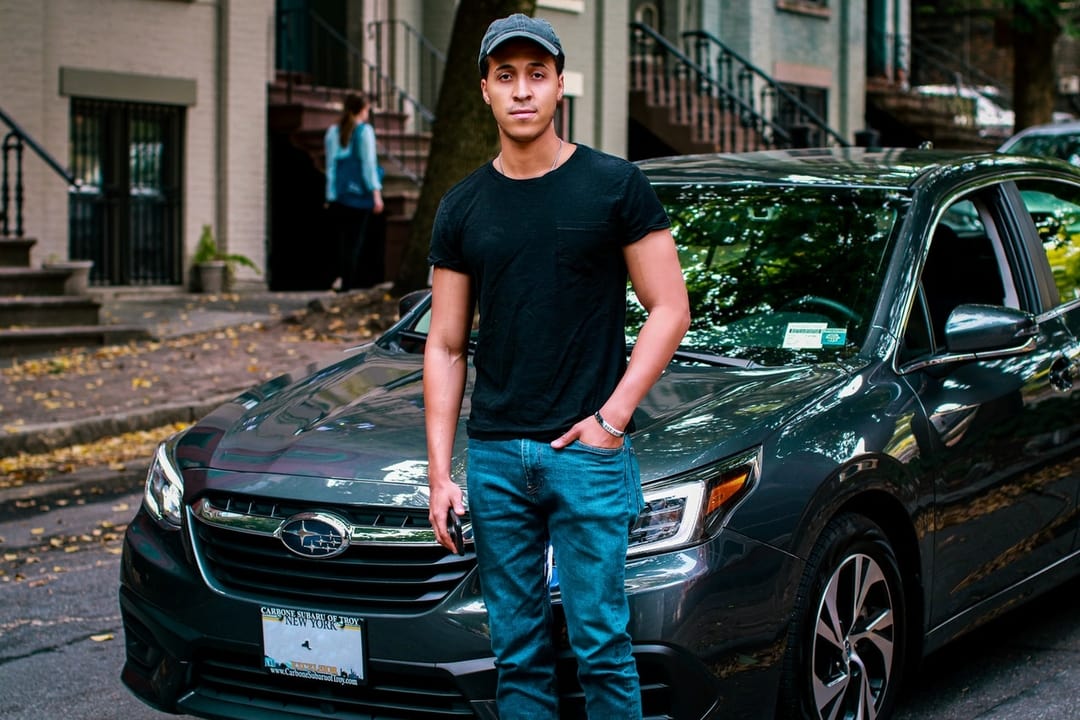 The Story of John, a special education teacher from Texas

John was willing to reapply for student loan forgiveness with the help of Chipper. And since John was a Title 1 school special education teacher that had been teaching for 5+ consecutive years, he could apply for the Teacher Loan Forgiveness program to have $17,500 forgiven. But first, we needed to confirm that spousal consolidation loans are eligible for Teacher Loan Forgiveness.

The approval time for Teacher Loan Forgiveness can take anywhere between two weeks to three months depending on the loan servicer. During this wait time John was approached by a scammer student loan company via phone (800.410.6311). John said they pressured him into letting them see if he qualified for student loan forgiveness because of a lawsuit against Navient. Also do research on student loan companies by looking up their phone number or website and read reviews!

After years of applying on his own and being told he did not qualify because of his loan type, he was finally approved for $17,500! John was thrilled and so relieved.

“I had close to $100,000 in student debt.  25 years later I was barely down to $80,000.  I have been solicited by many debt forgiveness “experts” over those years, but in the end every one of them fell short for actually enrolling me in the correct program—the correct way.  Until I met Jessica and Chipper.”

Getting on the Path for Public Service Loan Forgiveness

With a starting balance of $84,737, he still owed a significant amount even after he was approved for TLF, specifically, $67,237.

In some cases when a borrower qualifies and is approved for Teacher Loan Forgiveness and still has a hafty balance left over, the borrower could also qualify and apply for the Public Service Loan Forgiveness (PSLF) program after 120 monthly payments.

But, for John to receive forgiveness for the entire remaining balance ($67,237), John AND his (ex)spouse must have been employed full-time by a public-service employer while making the required 120 monthly payments.

If only John met the employment requirement, only the portion of John’s original loans could be forgiven by PSLF.

In John’s case, his ex-spouse did not work in public-service, so her loans were not eligible to be forgiven. John did meet the employer requirement, but 120 monthly payments had not been made yet as of January 2021.

After John consolidated his spousal loans into a direct loan, it would be in his favor to enroll in an income-driven repayment plan.

These plans cap a borrower’s monthly payments in proportion to their income, (10%, 15%, or 20%). Income-driven repayment (IDR) plans particularly assist those pursuing Public Service Loan Forgiveness because the idea is to pay the least amount monthly to max out forgiveness potential once the 120 monthly payment requirement is met.

Here’s what John had to say…

“With Chipper's persistence and expertise, I have already been awarded $17,500 for the Teacher Loan Forgiveness Program and have been properly enrolled in the Public Service Loan Forgiveness Program.  I have ten years of income-driven payments and then will have more of my balance forgiven!  Plus, the peace of mind to know it was all done correctly!  Reach out to Jessica and Chipper, they figured it out!!!”

We couldn’t have been more excited to help John erase $17,500 from his student loan balance and put him on the path for Public Service Loan Forgiveness to get even more debt wiped away. We just wish we could have been there years ago to help get him the student loan forgiveness he deserves faster!

Do you have a spousal consolidation loan? Have you applied for forgiveness? Were you approved or denied? If you’re still struggling with student loan debt, we’d love to help you explore your options and get you on the right path for the best plans and programs for you! 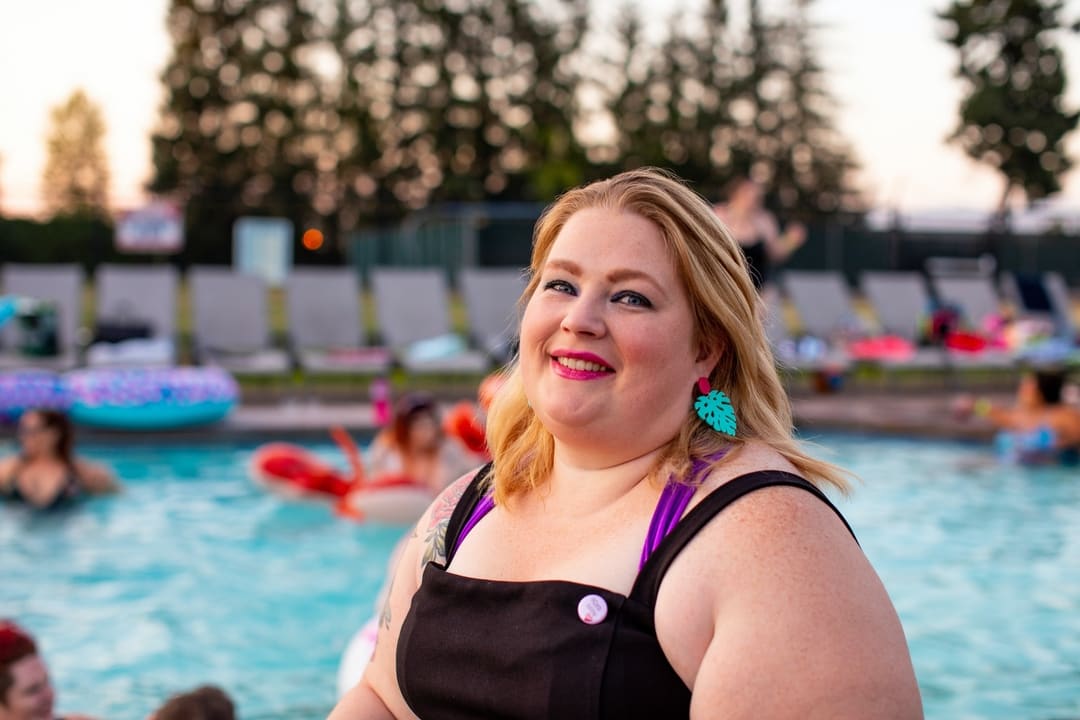 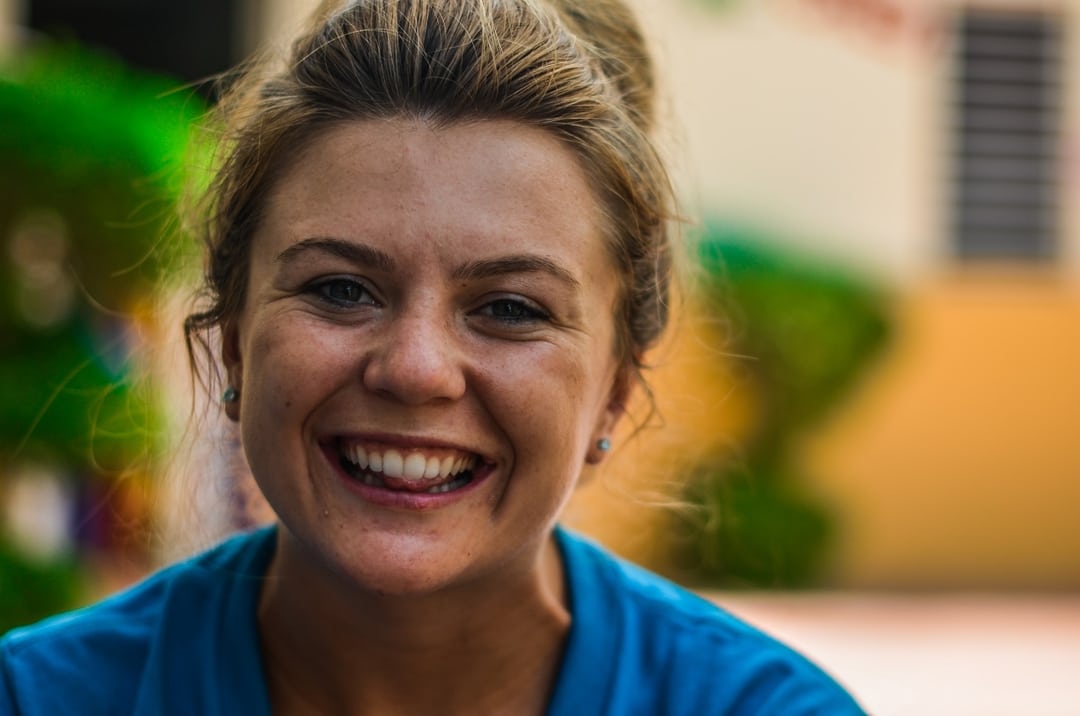 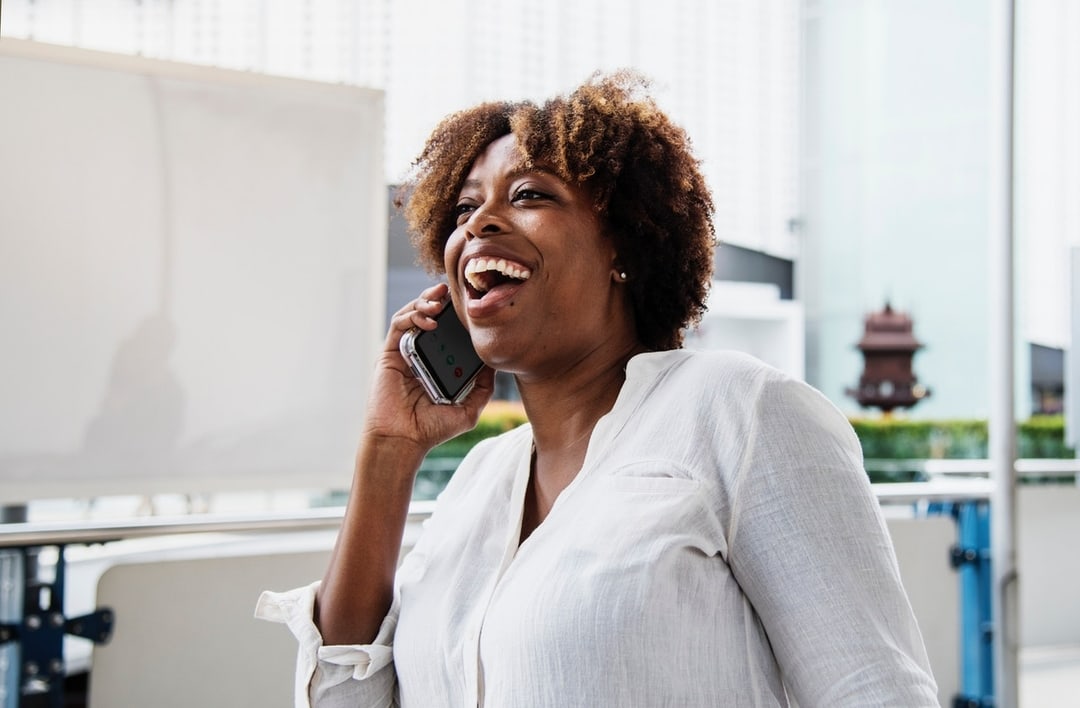 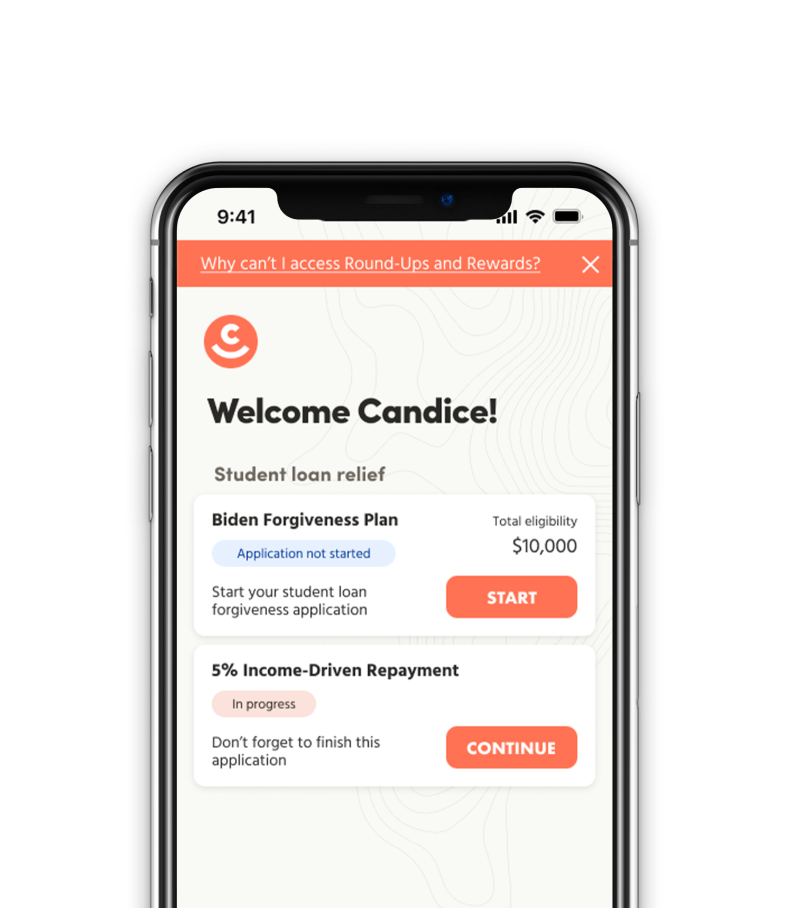